Naturevolution > Where do we work? > The Arctic

Often portrayed as harsh and extreme, the Arctic and its vast territories remain a relatively little-explored area of our planet and host some of its most emblematic species.

This is also one of the most affected by climate change : if, these last years, some all-time highs in global temperature were recorded, warming in arctic areas is almost twice as fast as anywhere else. Melting of sea ice is opening new perspectives for the exploitation of natural ressources and the opening of new trade routes. In parallel, polar areas are becoming increasingly popular tourism destinations. All these human developments taking place amidst territories initially hosting little or no population risk affecting the fragile balance upon which arctic ecosystems rely.

Very close to Europe and North America, the huge island of Greenland is singular for many reasons. With the exception of a narrow jagged coastline of majestic fjords, its surface is completely covered with a icecap of over 2000 meters thick.

In the summer of 2016, Naturevolution led a first multidisciplinary scientific expedition in the Scoresby Sund, the largest fjord system in the world, located on the east coast of Greenland. Check out more our Lost Worlds expeditions website about the Mission Scoresby 2016 as well as the roadbook of the expedition. 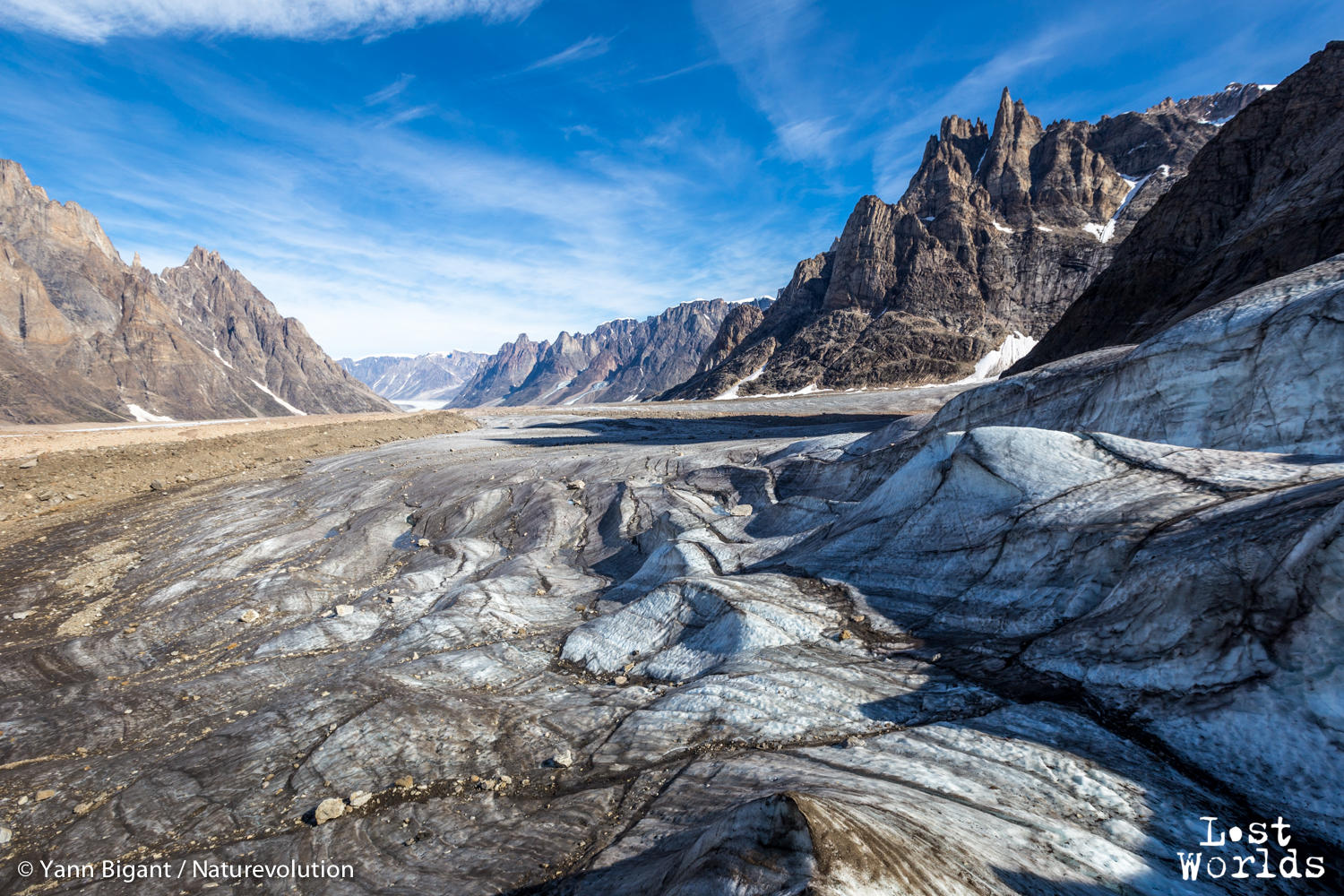