Maybe you had the chance to see it on a big screen during the Grenoble Mountain & Science film festival , or at the last Adventure Film Festival of La Rochelle.

If it's not the case, we invite you to take 15min of your time to watch our last film made during the scientific expedition we led into the Matarombeo massif, on Sulawesi island, Indonesia. This film was made possible thanks to the support from Pages Jaunes (the French Yellow Pages), Nikon, the Lemarchand Foundation, the Petzl Foundation, the Nicolas Hulot Foundation, and the NGO Projets Plus Actions.

The aim of this film is to present our exploration project of the last unknown regions of the planet which is the first step in our strategy of conservation of these unique areas in the world, true heritage of humanity, before it is too late. A first step that allows us to improve knowledge of global biodiversity and the history of human settlement.

After that, two steps follow. First, showcase these outstanding natural environments and their biological and archaeological treasures, in order to bring them to the attention of the authorities, the local populations and the general public. And second, to reach a protected area status and to develop community conservation projects to give to the local populations the possibility to live in better conditions, and more in harmony with their environment.

So sit back, and enjoy the film ! 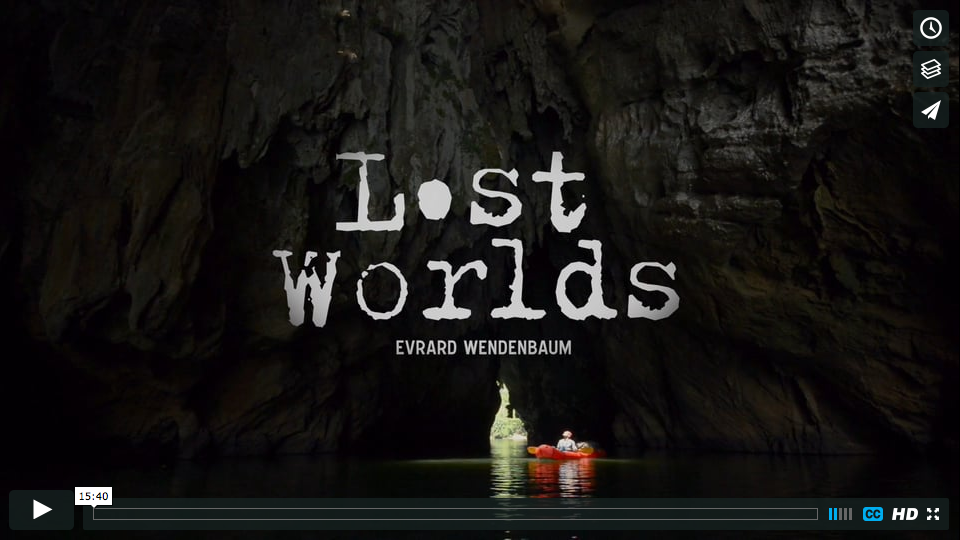