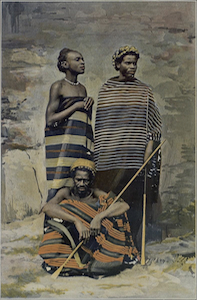 Madagascar is composed of 18 ethnic groups, for the most known, Vezo fishermen and Merina highlands (see distribution map below against ethnic groups). This paper focuses specifically on the Bara, ethnicity we encounter throughout the southern part of massif du Makay (North is inhabited by Sakalava).

The Only people are semi-nomadic pastoralists of the central highlands south of Madagascar. 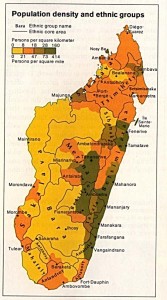 According to oral tradition, the founder of the Bara people, some Rabiby would come to Africa, at the head of a thousand men.

Looking to livestock zebuThe big and strong Bara roam the great outdoors at the head of immense herds of zebu, a symbol of wealth and pride of an entire people. The Bara indeed devote a cult to their livestock and their weapons for each other as provide wealth and livelihood.

The flight zebu is part of an age-old tradition and is still relevant today. Glorious and courageous act, full of seduction, by which the Dahalo (Cattle thief) proves his bravery and thus receives the favor of beautiful ladies Bara. Also, from their youth, men are introduced to bullfighting rodeos as well as fights barehanded called "Moraingy" or "Ringa" (photo below). Formerly the ringa, spectacular sport, was a physical combat training. Some festivities are accompanied by dances and traditional music and are an opportunity to bring the nomadic population Bara. The dance of "Papango" remains the most spectacular. A man perched on a wooden post then mimics the flight of a bird of prey. 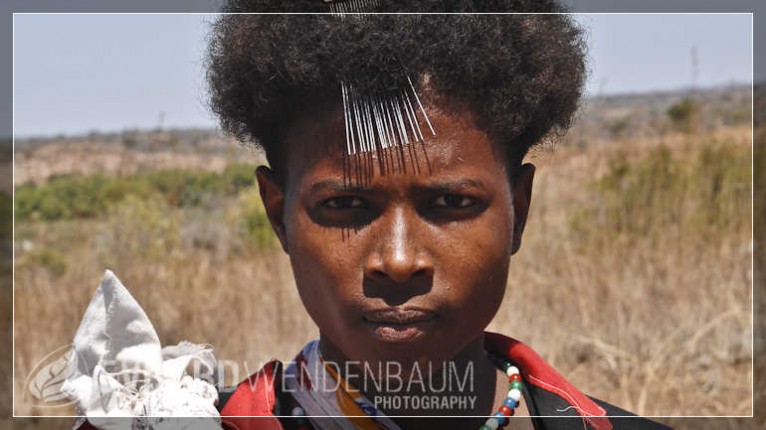 Fearsome warriors, they are feared by all other ethnicities.

Their tombs are often placed in the cavities of the cliffs. Difficult access and blocked entry by zebu skulls put them safe from any possible desecration. Reread the story here Exploration of Makay tombs when shipped in 2010. 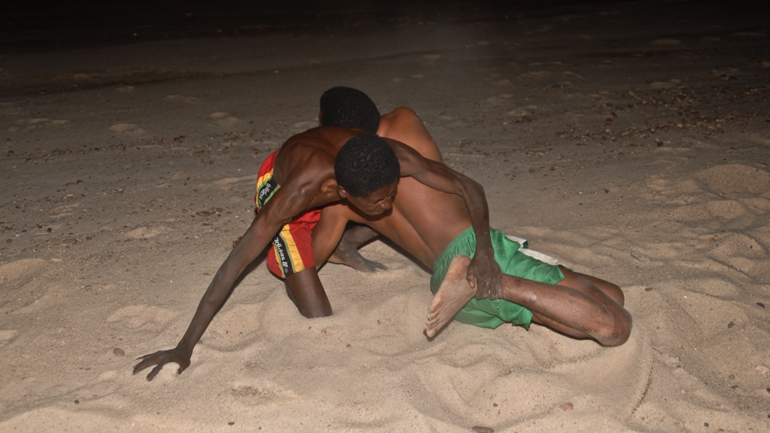 To learn more about Baras:

Discover the missions of solidarity and local development
Powered by HelloAsso