Naturevolution > Restoration of degraded areas > Bona our man who knows everything 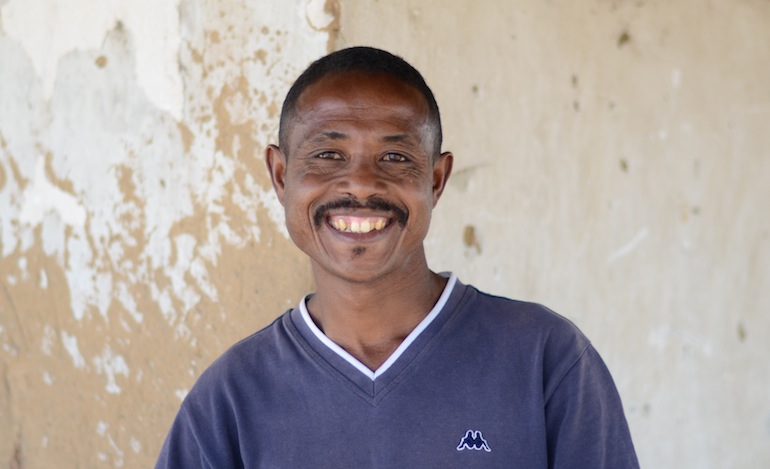 Bona came to meet me in November 2010 when we had to cross the river by ferry Mangoky.

At 14:10, no trace of Bona, and when we were about to leave, he came trotting, almost breathless, and apologized for the delay.

Worker and seriously, he joined the team during two expeditions in November / December 2010 and January 2011, he stayed with Max to ensure that all the logistics and transport are going well.

Since we arrived at Beroroha I spend a lot of time with Bona is a real bible, he knows all the woods, recognizes the standing trees, wood works perfectly, it is the carpenter Beroroha

Bona is the man for the job for which we wish to start a nursery here Beroroha with ambitious production of seedlings of native species to the end of the year.

3 thoughts on "Bona our man who knows everything»